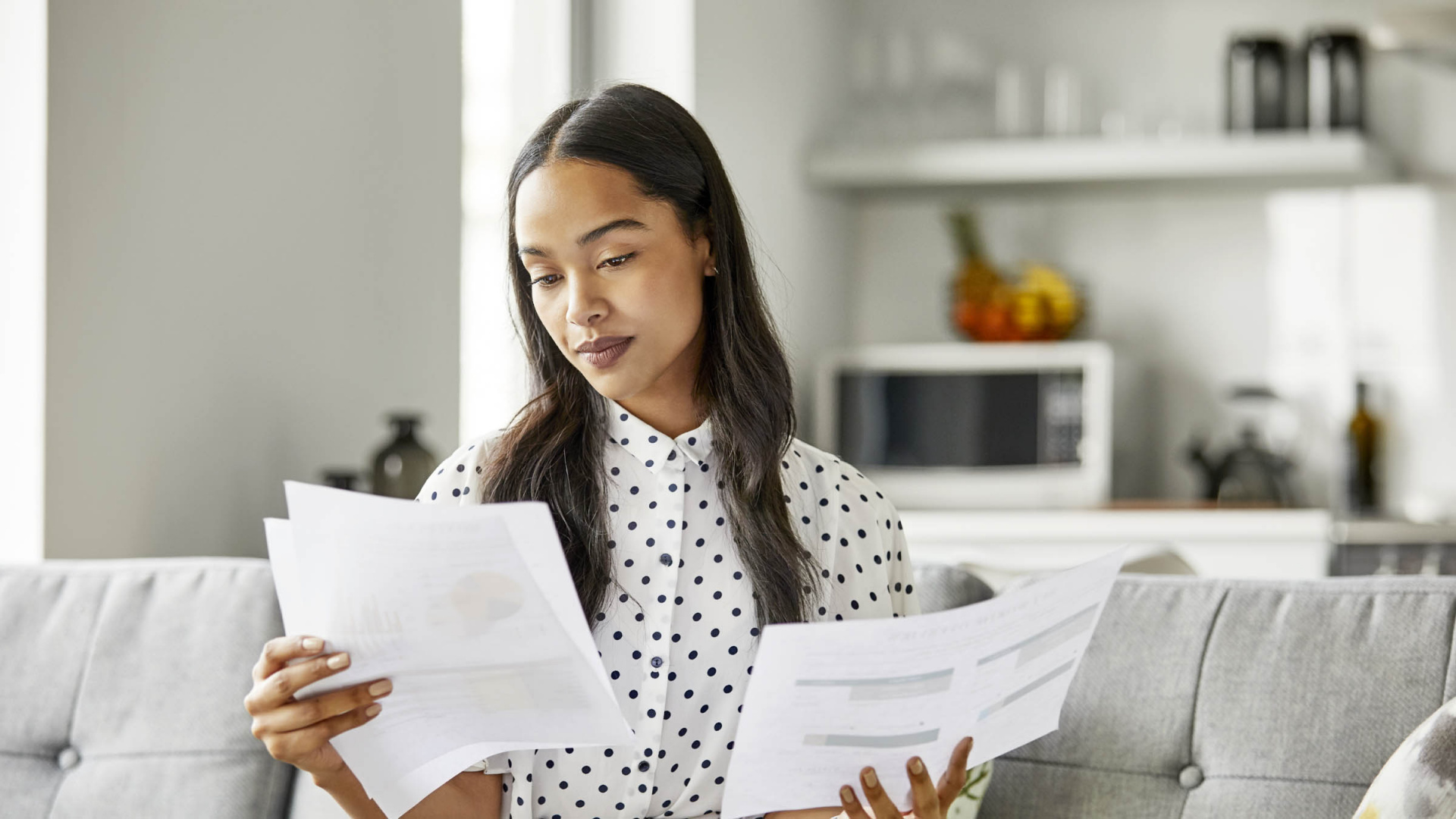 HOW THEY WORK TOGETHER

Installing a solar photovoltaic (PV) system is an efficient way to convert the sun’s energy into electricity to power your home or business. However, what many people don’t realize is that systems connected to Manitoba Hydro’s grid will continue to receive an electricity bill— it’ll just be less than before as you’ll be purchasing less energy from Manitoba Hydro. You’ll also be able to sell excess electricity generated from your solar PV system to Manitoba Hydro and receive a credit on your energy bill.

HOW SOLAR WORKS WITH YOUR ENERGY BILL

WHAT AFFECTS YOUR ENERGY BILL

There are some factors that can affect the amount of your energy bill. This includes the size of your system, the weather (season, time of day, and cloud cover or shading) and your consumption of the electricity your solar PV system is generating.

Check out the rest of the articles in our solar series.