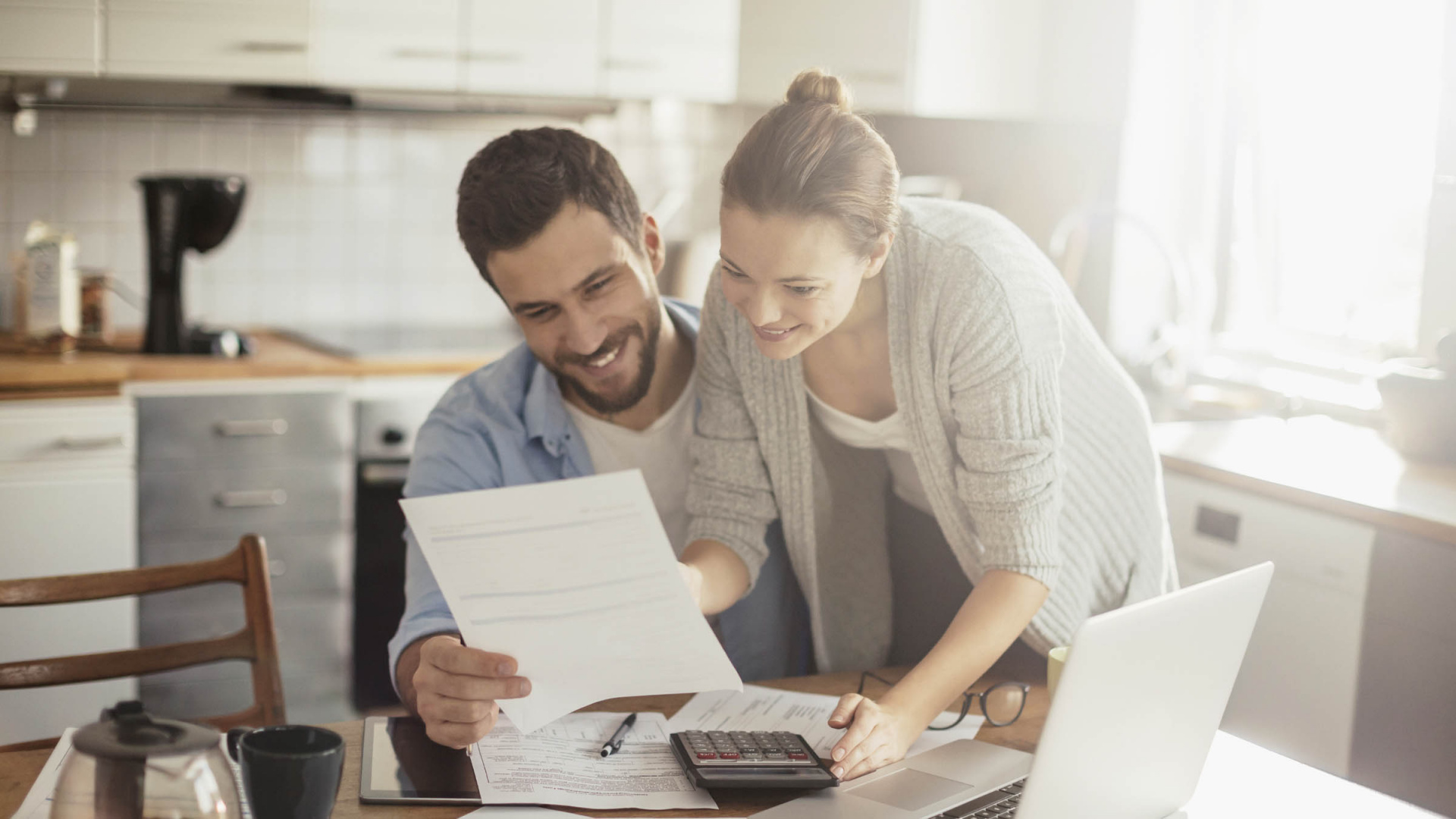 There are many factors to consider when thinking about installing a solar photovoltaic (PV) system and several of them surround the financial aspects. Installing a solar PV system is a big initial investment, so it’s important to understand your payback period, how to calculate your payback period, and how grid-tied systems can sell excess energy back to Manitoba Hydro.

There are many factors that the payback period can depend on, such as:

We recommend getting quotes from at least three different contractors and being cautious of quotes that promise quick paybacks. Then, follow these steps to calculate the payback period for your system:

Grid-connected solar PV systems work by transferring energy between your home and the grid, depending on when it’s being produced and used. If you aren’t using all the electricity produced by your system throughout the day, Manitoba Hydro will draw that unused electricity into their grid. This is considered selling your excess energy to Manitoba Hydro and will be reflected on your energy bill.

The purchase price and agreement to sell your excess energy depends on the size and type of your system. There are two types of electricity agreements currently available for Manitoba Hydro customers:

A solar PV system can help you save energy and money. Be sure to do your research and consider the financial aspects of installing the system before making your final decision.

Check out the rest of the articles in our solar series.